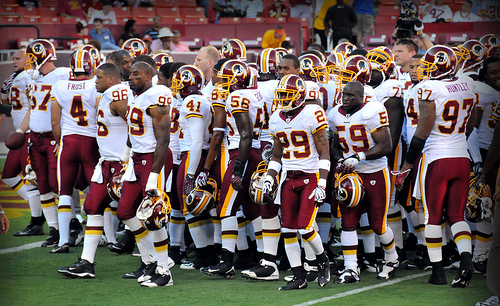 Week 12 in the NFL is here and it brings with it one of everyone’s favorite holidays: Thanksgiving. Great food, great times and great football — what more could you ask for? Well, maybe a win from your favorite team… but don’t push your luck. Speaking of Luck, Andrew will help the Colts headline the night game on Thanksgiving as the final game of a three game set on Turkey Day. As an added bonus, there are no byes this week, we’ve got a full slate of 16 games. Enjoy!