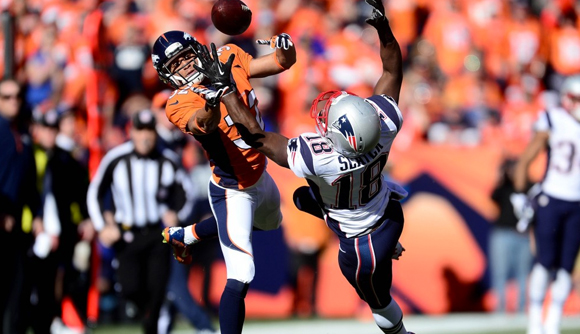 Player to watch: Rob Gronkowski ended last year as the best tight end in the league with 1,124 yards and 12 touchdowns. In the game against Denver, he had nine catches for 105 yards and a visit to the end zone.