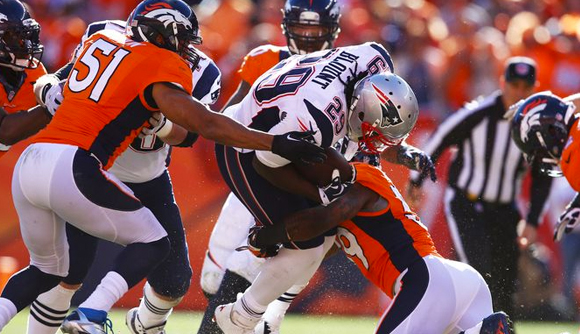 Besides the three classic games on Thanksgiving, the NFL week 12 will have another chapter between two of the best quarterbacks in NFL history and a great defensive duel is expected in Seattle.

|Player to watch: Rob Gronkowski ended last year as the best tight end in the league with 1,124 yards and 12 touchdowns. In the game against Denver, he had nine catches for 105 yards and a visit to the end zone.

Swing by nflscheduleweek12.com for the NFL week 12 previews, and recaps with the best from the 2015 NFL season.